Fog on the coast of Norway, how and why does it occur? 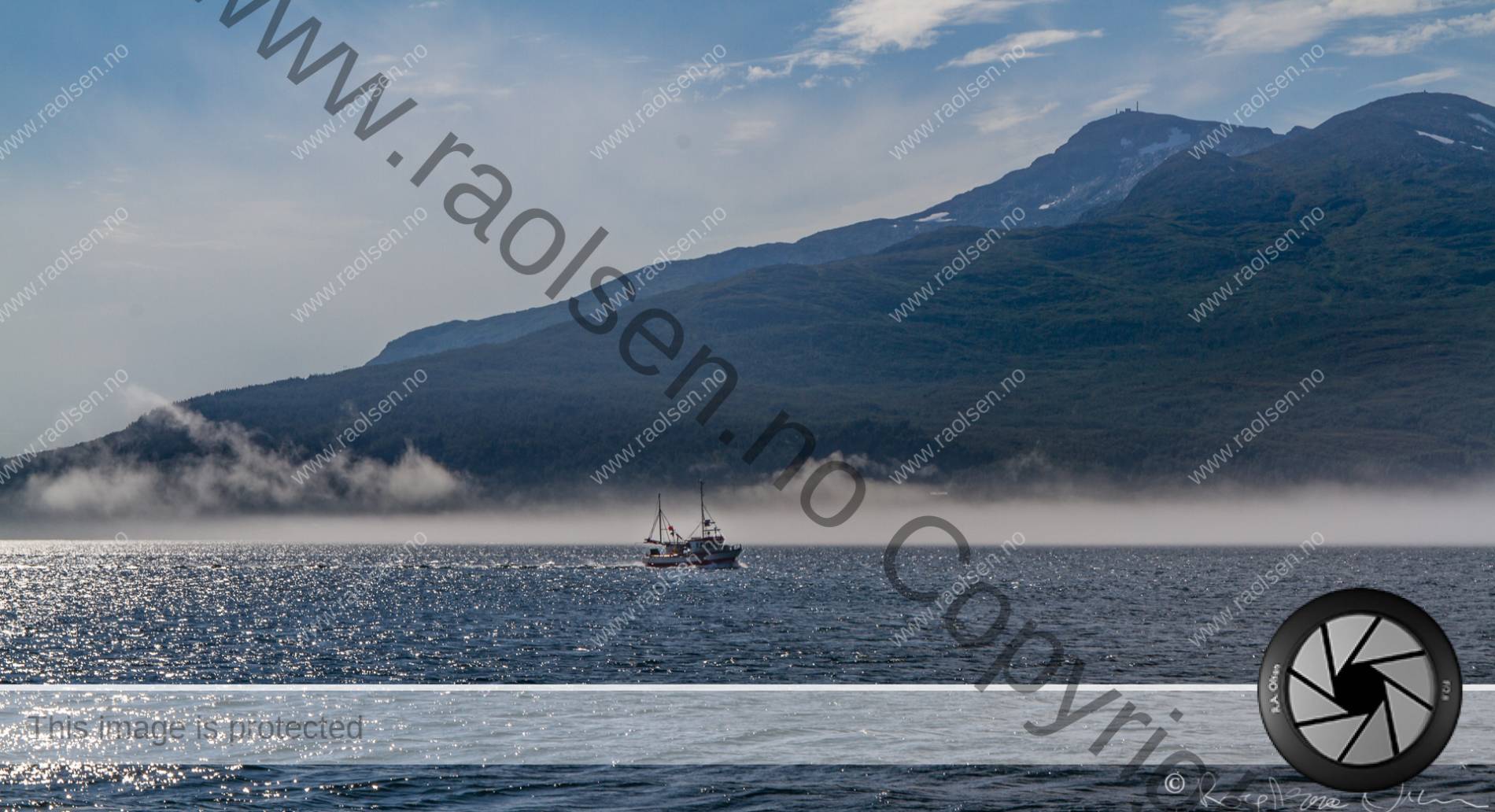 Fog on the coast of Norway, how and why does it occur?

Fog usually comes across the coast from the sea during the day. It is often a clear and warm spring or summer day that is being destroyed by the cold and damp mist. It originated out of the sea, and the wind brings the mist over land along with the sea temperature.

In the spring and summer, it often happens that hot air is passed over the cold ocean. In the lower layers of air, it becomes almost as cold as it is in the ocean. The cooled air can not hold as much water vapour as before. If there is water vapour in excess, the air forms drop of water that is so tiny that they keep floating and slowly falling to the ground. The principle is the same as for normal clouds, and the mist is actually a cloud that floats just above the surface.

Such a fog is called the advection fog and it is the wind that drives the mist over land, the fog can then be gone when the wind direction turns. But the classic ocean fog often comes first during what from the beginning resembled a nice day of sunshine. Then the ground gets warm and the air rises over land and makes room for the air from the ocean that is sucked into the coast. Late in the morning, the air is coming in over land. The landscape is covered by cold and damp fog. At that point, the temperature can fall 10-15 degrees (here at Magerøya we get temperatures around 5-8 degrees Celsius). The fog will often disappear later in the day when it evaporates due to the continuous sunshine.

The fog of other places in the world

As a little comfort for those who are tired of fog along Norway’s coast, there are places that are much worse than here. For example, San Francisco is famous for its sea fog, and in Lima, Peru it is cloudy for more than 300 days a year.

If you choose to go out for photos in fog, then think about your way back home again when there may be reduced visibility. Good photo hike! 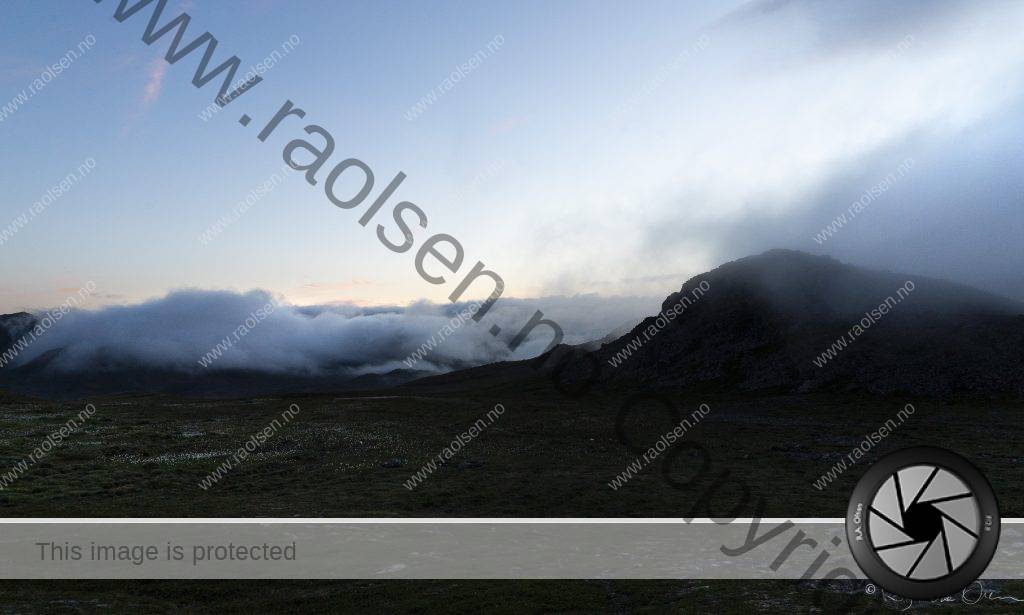 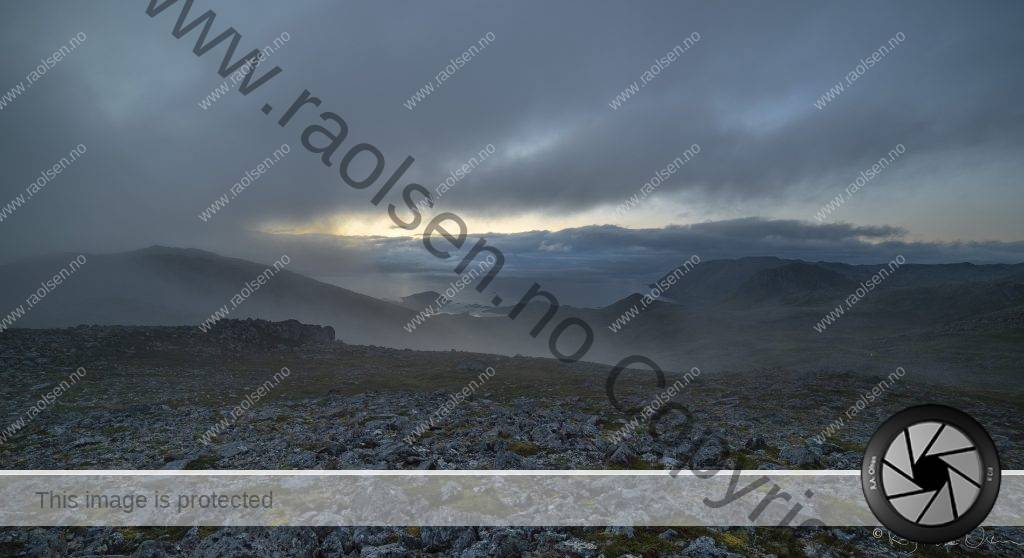 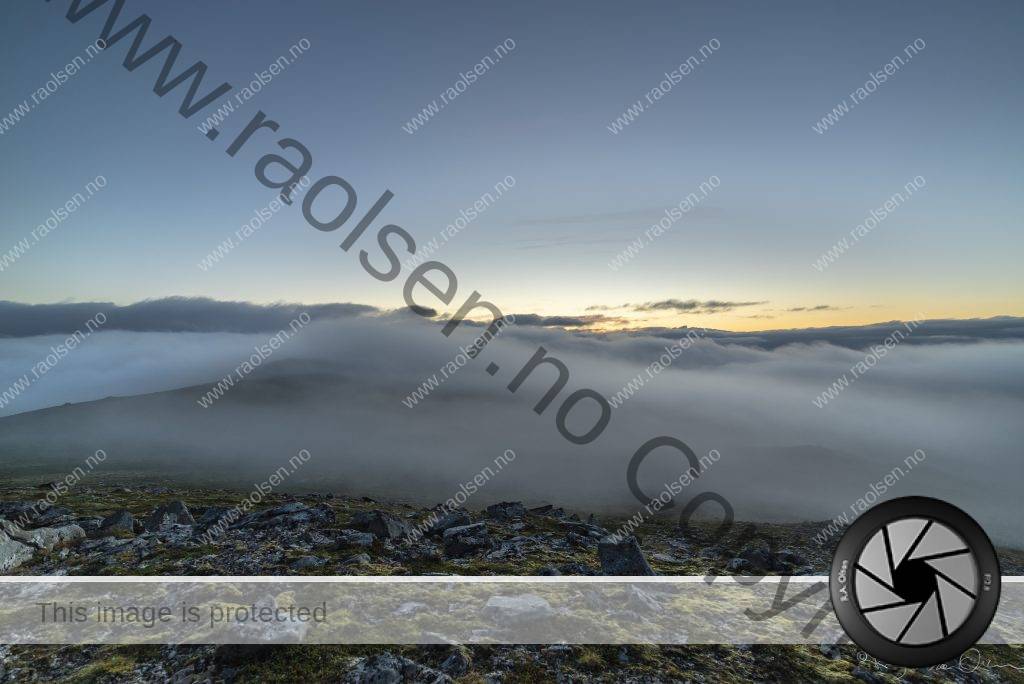 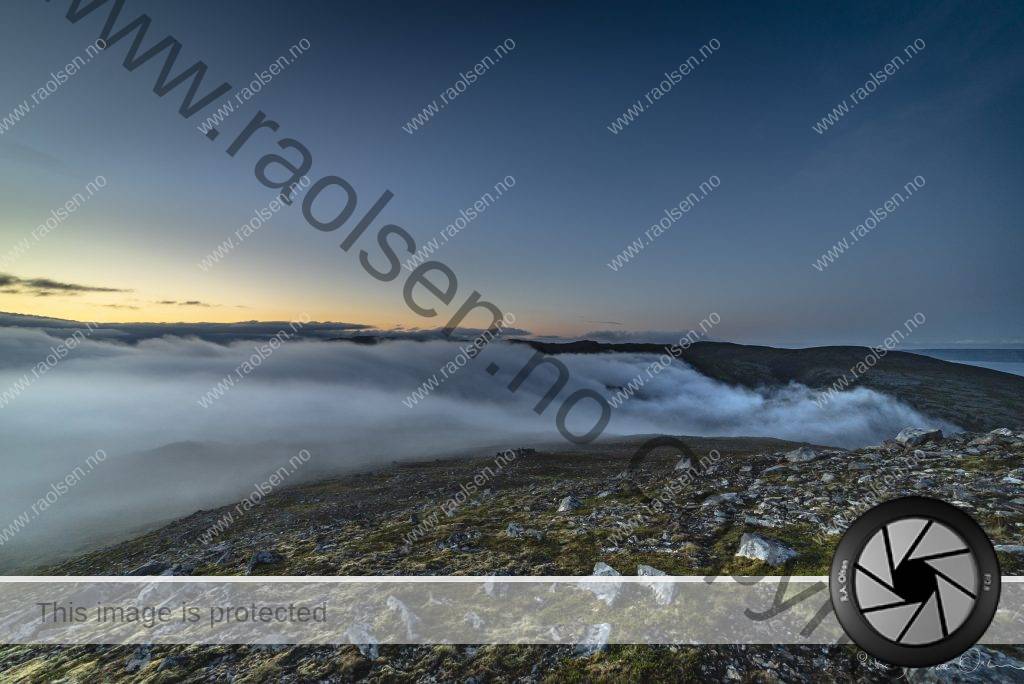 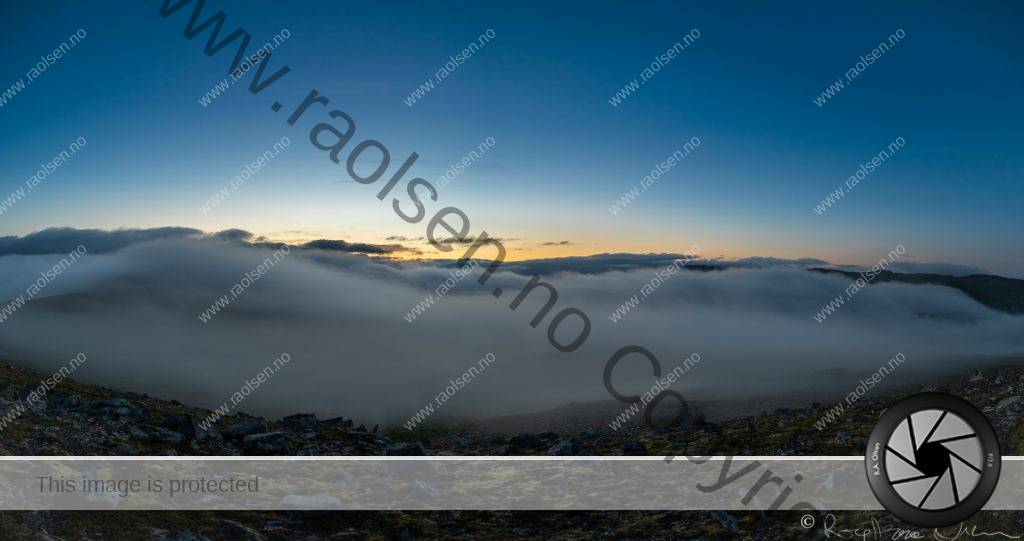 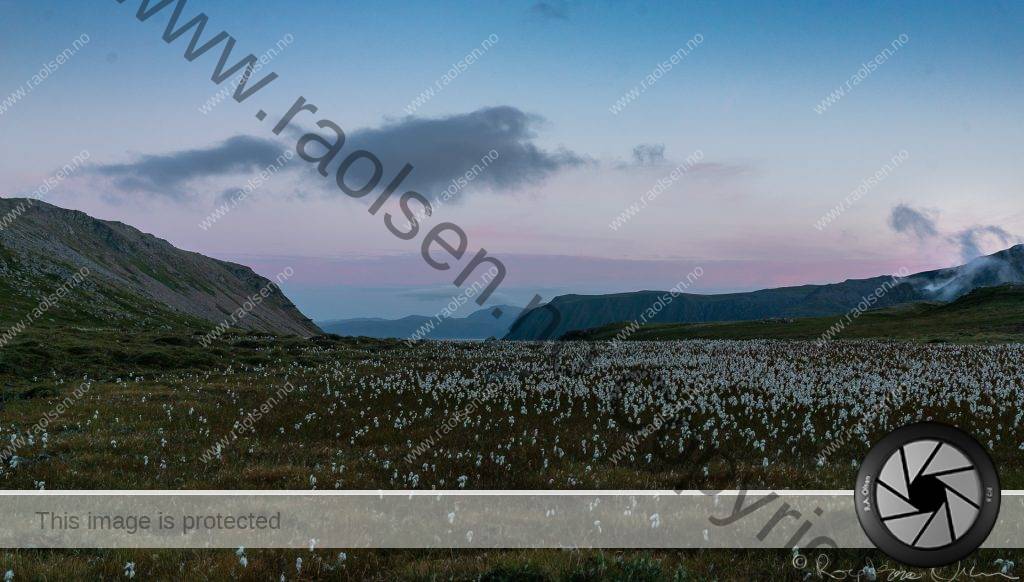 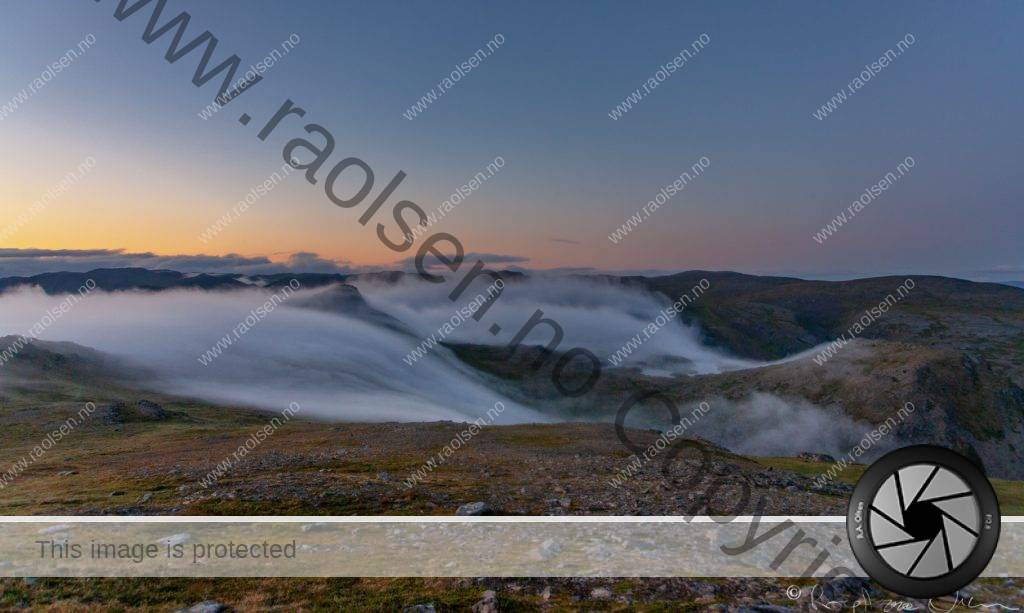 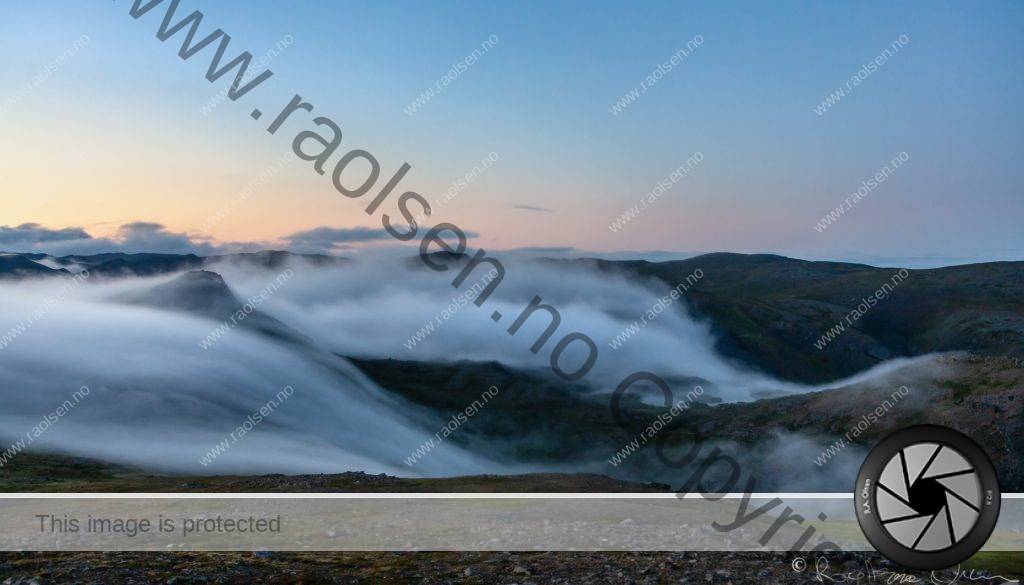 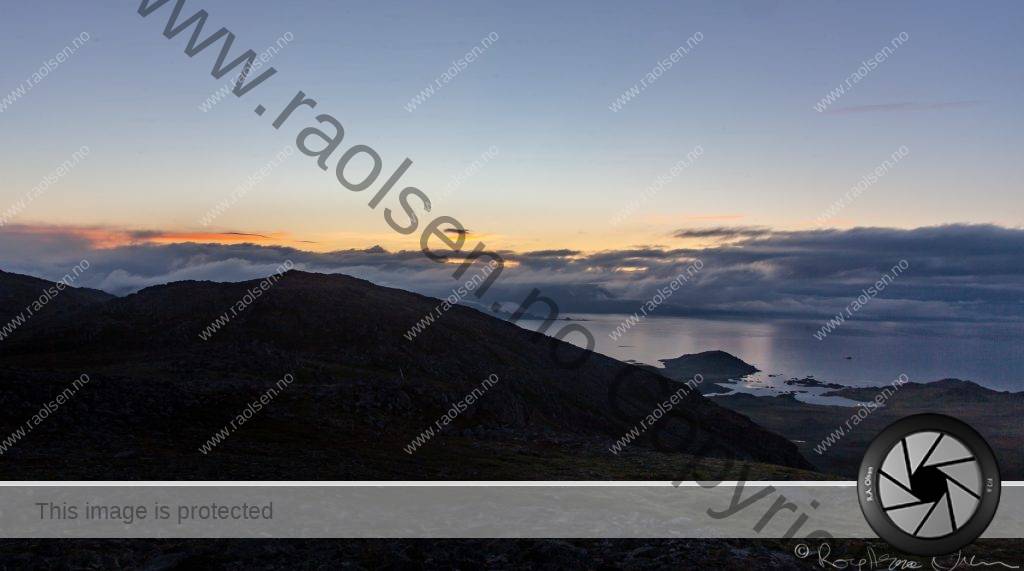 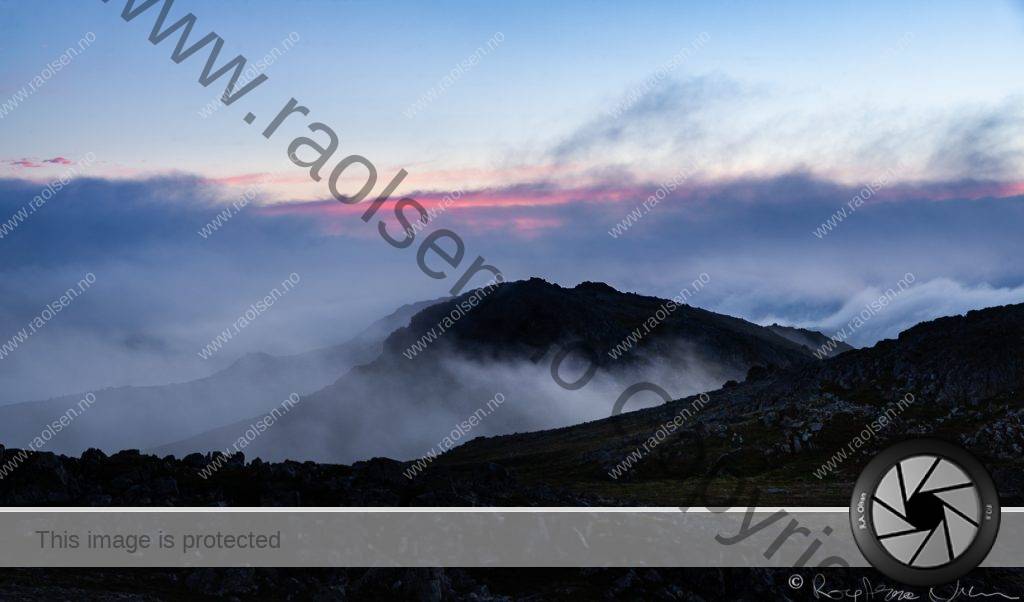 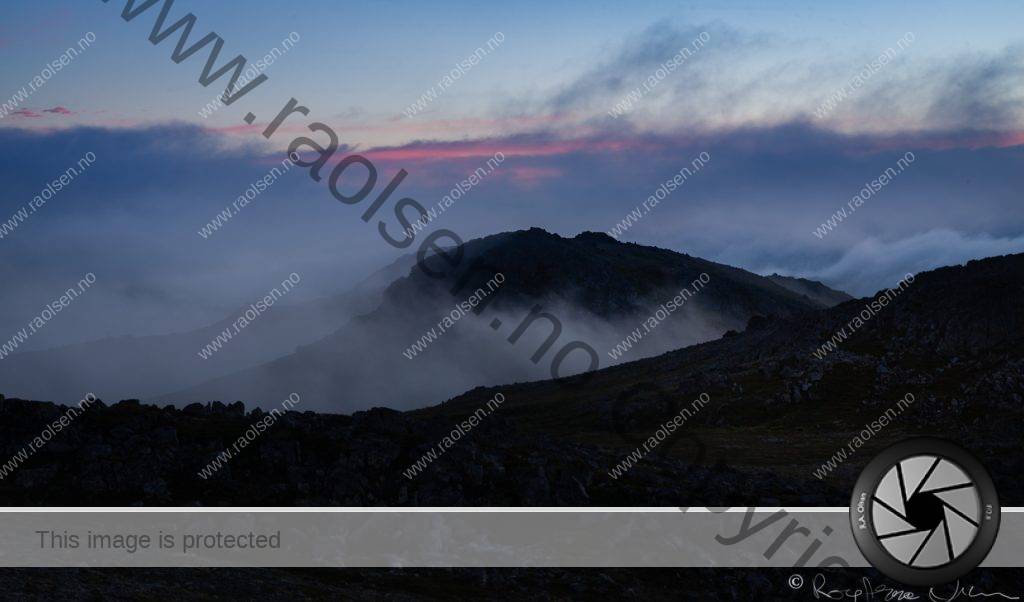 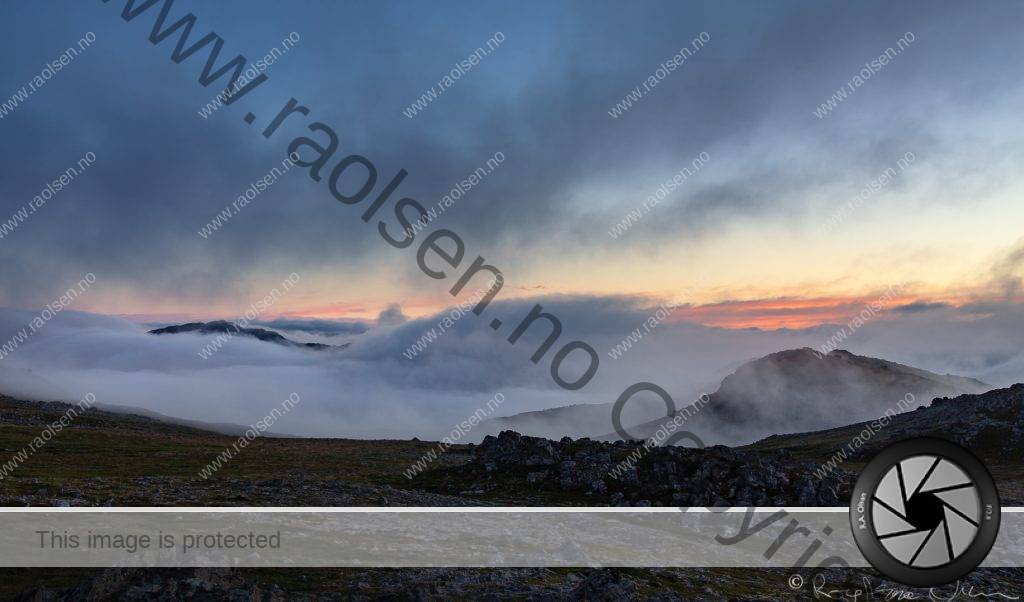 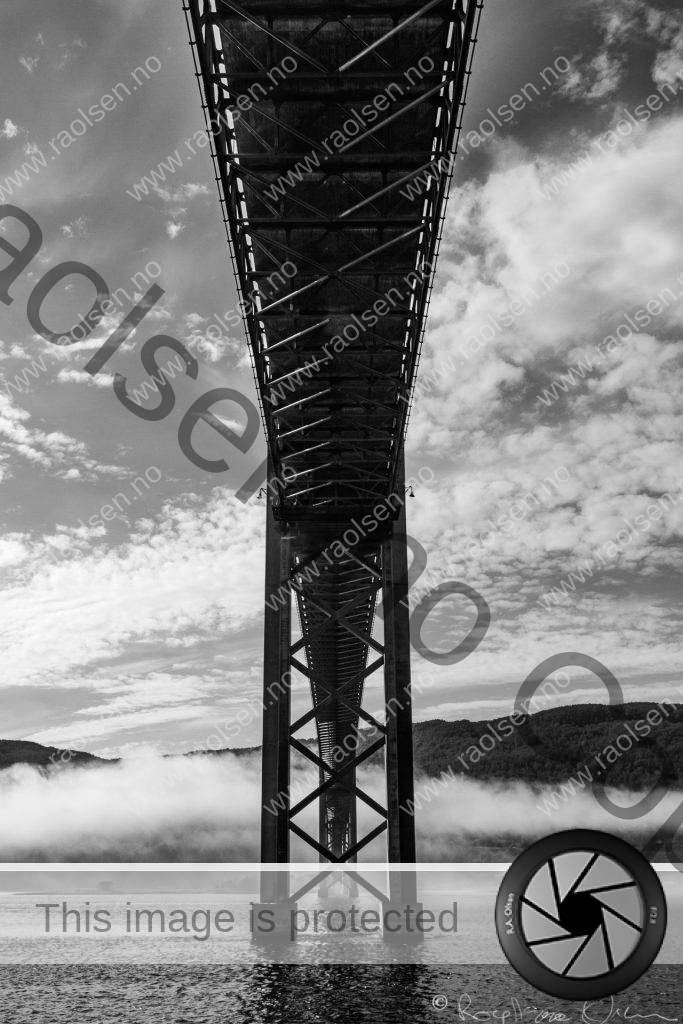 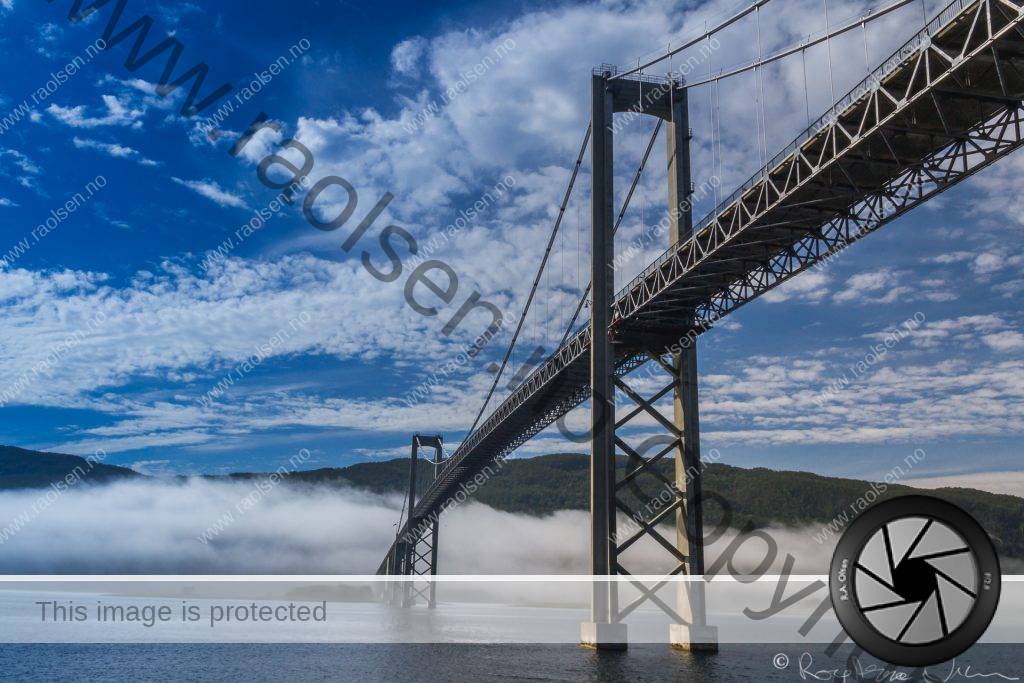 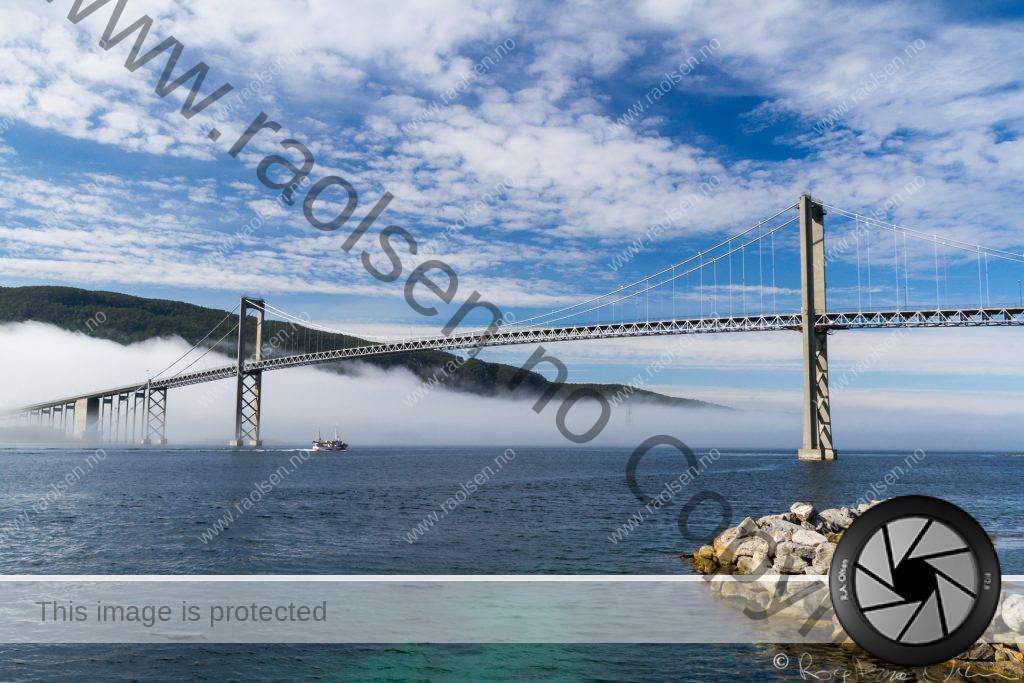 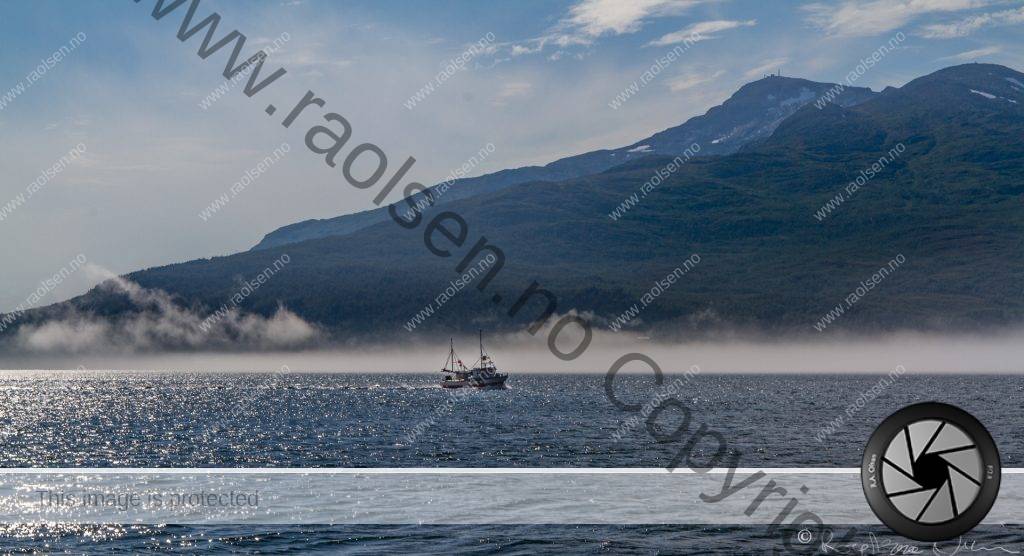 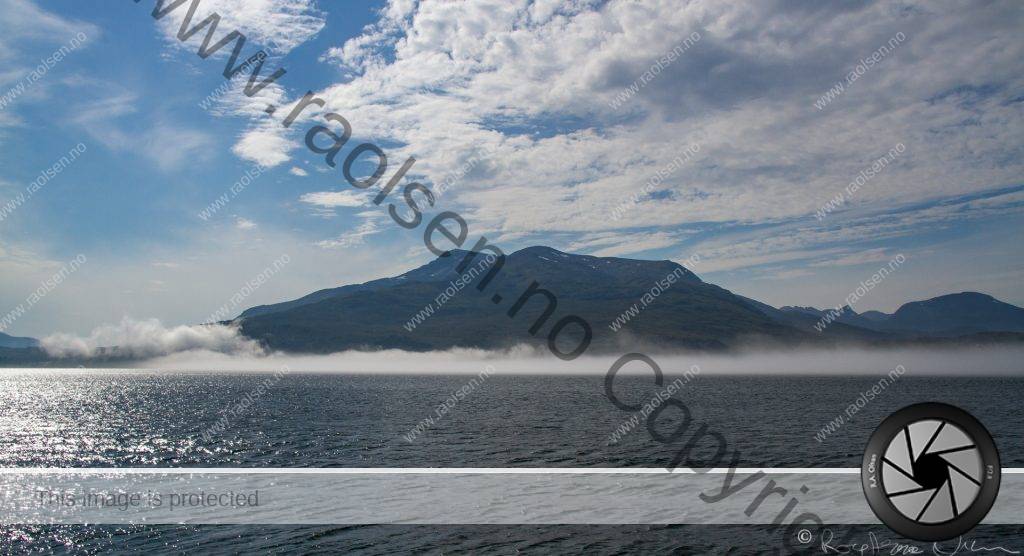