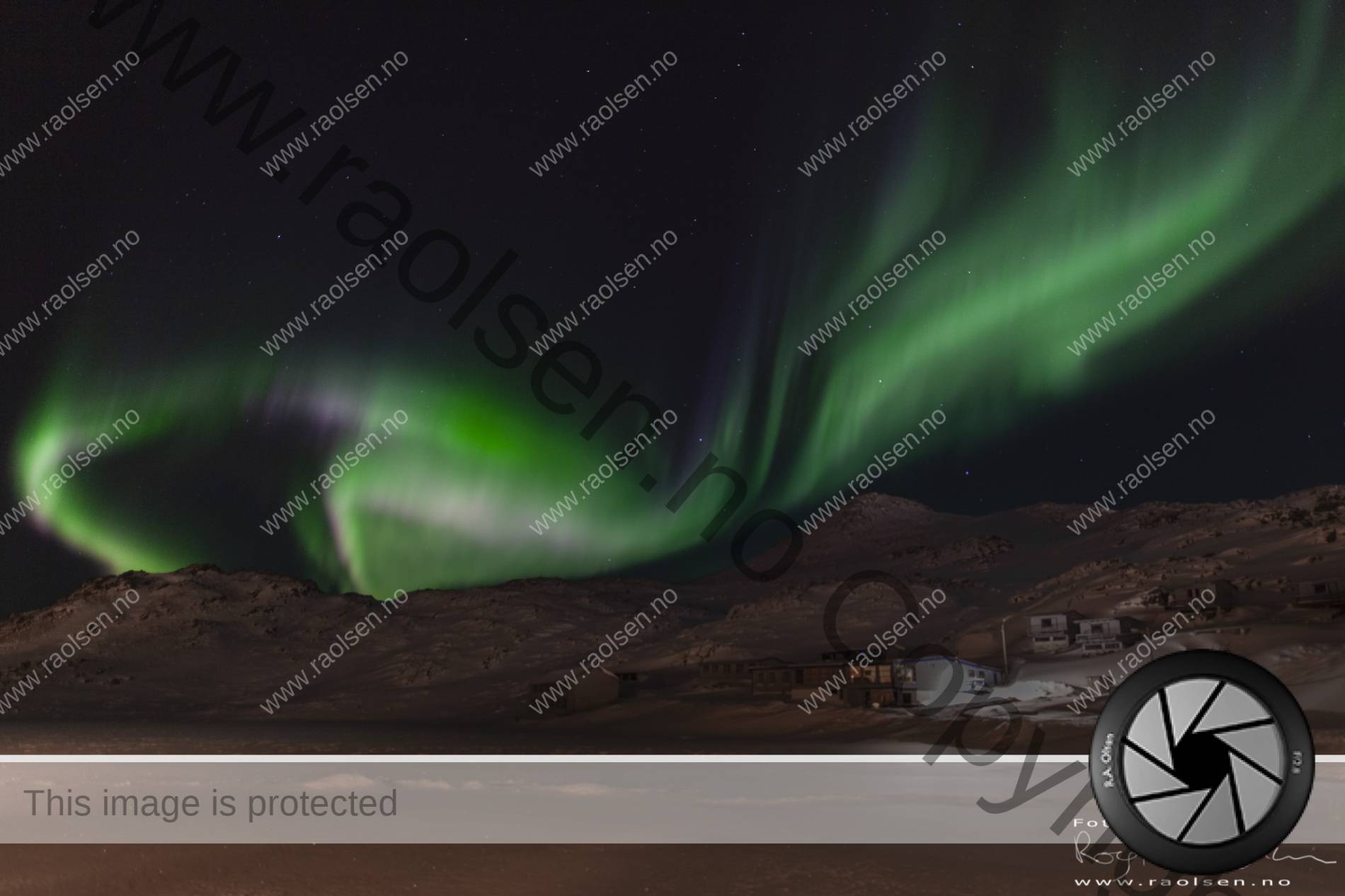 WHAT IS AURORA BOREALIS?

If you’re ever near the North Pole (like North Cape), you may be in for a very special treat. Frequently there are beautiful light shows in the sky. These lights are called Aurora Borealis. Even though auroras are best seen at night, they are actually caused by the sun.

The sun sends us more than heat and light, it sends lots of other energy and small particles our way. The protective magnetic field around Earth shields us from most of the energy and particles, and we don’t even notice them.

But the sun doesn’t send the same amount of energy all the time. There is a constant streaming solar wind and there are also solar storms. During one kind of solar storm called a coronal mass ejection, the sun burps out a huge bubble of electrified gas that can travel through space at high speeds.

When a solar storm comes toward us, some of the energy and small particles can travel down the magnetic field lines at the north and south poles into Earth’s atmosphere.

There, the particles interact with gases in our atmosphere resulting in beautiful displays of light in the sky. Oxygen gives off green and red light while Nitrogen glows blue and purple.

When to watch Aurora Borealis

Winter in northern Norway is generally a good season to view the northern lights. The long periods of darkness and the frequency of clear nights provide many good opportunities to watch the auroral displays. Usually, the best time of night (on clear nights) to watch for auroral displays is between 10 PM to 2 AM (22:00-02:00). Although it can, and quite often are, seen either side of these times. You can see the northern light as early as the end of August but more likely is from the end of September and until the middle of April.

Are those Aurora photos out there real?

Often I hear people say that you can’t see the bright colours of the Aurora borealis with your naked eye. Many claims that your eyes can’t pick up the colours and brightness of the northern light, and that you need a digital camera to be able to see it. I can for sure promise you that this is wrong and will try to explain why.

As an example. If you are outside at night in a less populated area, and stars are shining and it’s close to total darkness. In the distance, a few street lamps shine from a village. You can’t see any colours of close the objects in your surrounding, such as rocks and trees in the darkness but you can see the colours of the street lamps in the distance? Why is it like that? Your eyes can only pick up the colour of objects when it releases or reflects some amount of light, just like a lamp or something that reflects the light from a light source like a lamp or moonshine.

So the big question is, do the Aurora Borealis produce enough light for us to pick up the colours? Yes! But not always, sometimes the light is too weak for you to see it and will only be visible with a modern camera.

Patience is a virtue

Hunting for Aurora is the art of patience at 71 degrees north, not only need you to wait for the aurora but you also need to get a clear sky. Often people hunting for the Aurora for their first time get cold after waiting outside in the cold for hours. Good warm clothes are essential to make it more easy to stay patient in the cold. Else they might give up and all they get is this faint glow of something greyish and they end up extremely disappointed. They might have had a totally different experience if they have had the patience and warm clothes to wait a bit longer outside in the cold. Both the weather and the aurora activity can change in a split second up here around North Cape.

Here at 71 degrees north we most of the time have at least some low solar activity. It doesn’t glow with enough light for our eyes to pick it up so we only end up seeing something greyish in the sky that sometimes can be mistaken as thin clouds. This type of northern lights often occurs but is hard to spot for the eye. If you turn a camera towards it then your camera might be able to catch it because the shutter can gather more light than a human eye.

Up here at 71 degrees north, we often get aurora explosions. The greyish low-level aurora grows in intensity and is brightening up a lot, sometimes very rapidly, and starts dancing very fast. This happens during a high level of auroral activity. This is the time you can see the colours with your naked eye. When the northern lights dances and brightens up the sky you can see vibrant greens, yellows and pink. If you are lucky, also purples and red can be seen during the high auroral activity. All these colours can be as vibrant as a camera can catch.

Aurora explosions are very sporadic and can be as short as a couple of minutes and up too 10-20 minutes. Most people claiming you can’t see the aurora colours have never seen those aurora explosions. A lot of people go out on there own, misinformed and unprepared for cold. Some other individuals are just not patient enough. The aurora is difficult to catch and find but is a fantastic natural phenomenon that you need to give some time to experience at it’s best!

Keep in mind that North Cape/Honningsvåg isn’t typically the best place to experience the Aurora because of our unpredictable weather. The month of January in Honningsvåg experiences essentially constant cloud cover, with the percentage of time that the sky is overcast or mostly cloudy remaining about 81% throughout the month. Precipitation for North Cape means cloud cover makes spotting the Northern Lights extremely difficult or often impossible.  The two best months regarding cloud covers is September and April with a 65% chance of clouds and getting worse as you go toward January. I would not recommend April for Aurora since we have only a short time of the day that is dark enough to see the Aurora. You can use weatherspark.com to find the weather for other popular places to spot the Northern lights.